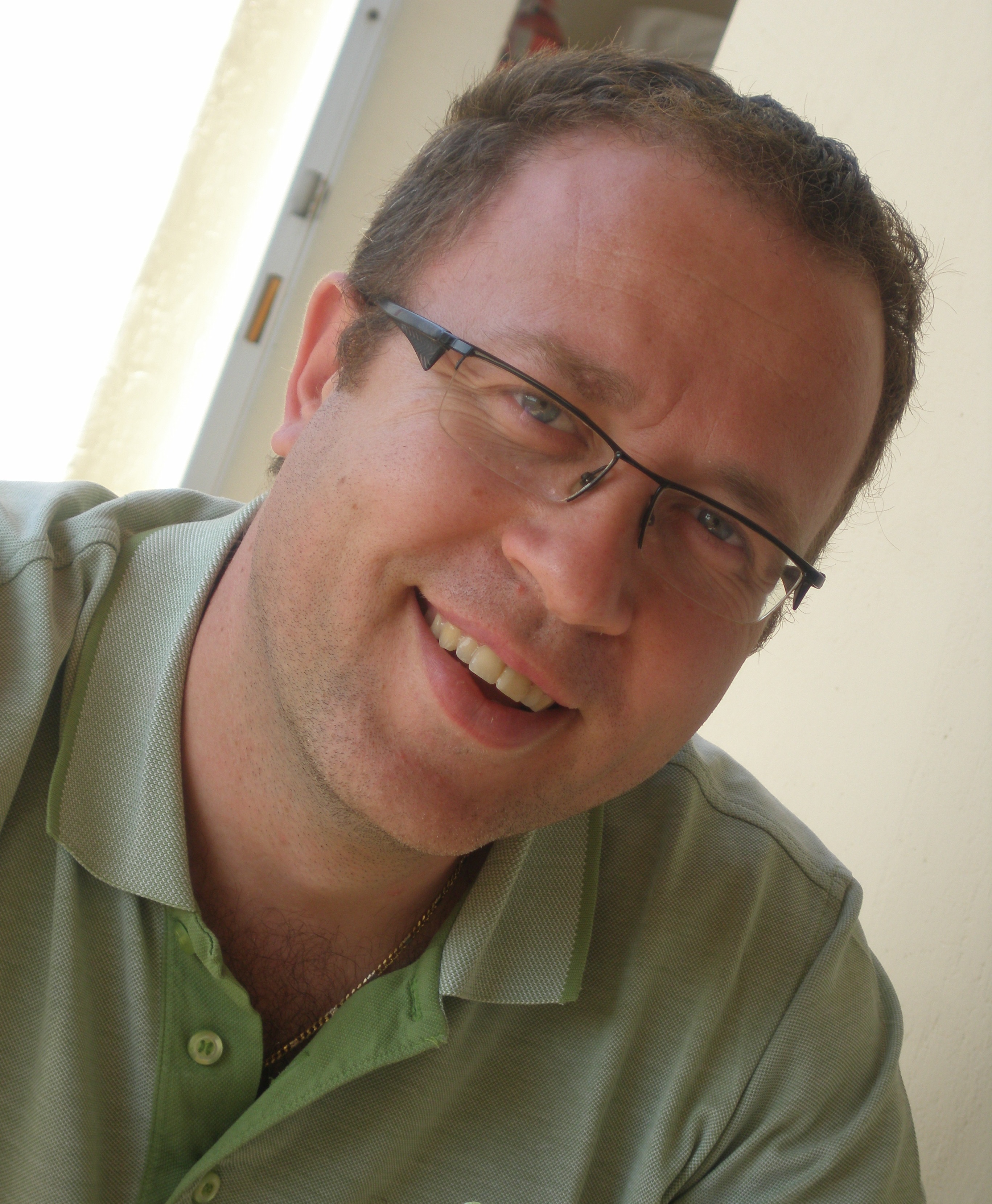 Ioannis N. Lykakis was born in Heraklion of Crete, Greece. He graduated as a Chemist (1997) and completed his MSc and PhD degrees in Organic Chemistry at the University of Crete. He undertook a Marie Curie Research Fellowship at the I.S.O.F., Consiglio Nazionale delle Ricerche, Bologna, Italy (2005–2006) and worked as a Postdoc researcher under the supervision of Dr. C. Chatgilialoglu, followed by Post Doctoral Research Fellowship in Department of Chemistry at the University of Crete (2006-2007) under supervision of Prof. Manolis Stratakis. From 2007 to 2010, he spent a period as a visiting Assistant Professor at the Chemistry Department of University of Crete. In 2011 he was appointed as a Lecturer at Aristotle University of Thessaloniki and promoted to Assistant Professor in 2014. His main research interests focused on the Photo-catalytic Organic Processes with Polyoxometalates (POMs), Green Organic Redox Transformations Catalyzed by Metal Nanoparticles (NPs) and Organocatalytic Methodologies and Mechanistic Studies οn the Synthesis of Biological Active Molecules.