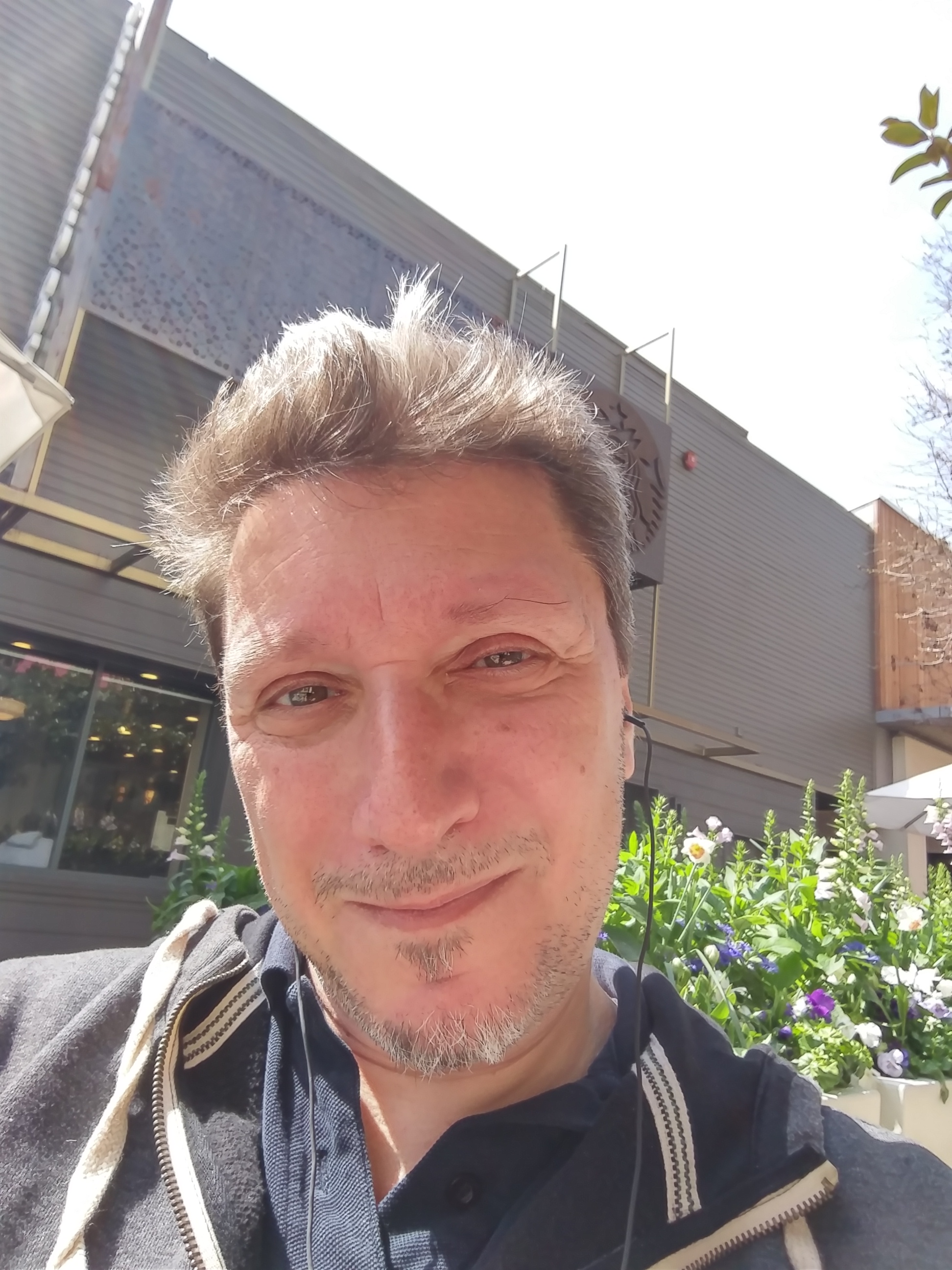 Alexandros L. Zografos was born in Athens, Greece. He graduated as a Chemist (1996) from the National University of Athens and received his PhD in Organic Chemistry from the National Technical University of Athens (2001). From 2003 to 2006 he spent several years of postdoctoral research in the US and Greece, where he was trained in the total synthesis of natural products. His postdoctoral appointments include the laboratories of: Prof. Phil S. Baran at the Scripps Research Institute in La Jolla, USA (2003-2004), Prof. Dimitris Georgiadis University of Athens (2005-2006), Prof. Scott A. Snyder at Columbia University, USA (2006-2007), Dr. Dionysios Vourloumis at NCSR Democritus Institute, Greece (2007-2008).

In 2008 he was appointed a Lecturer at Aristotle University of Thessaloniki and promoted to Assistant Professor in 2012. His main research interests include the exploration of synthetic strategies towards complex natural structures. Dr. Zografos and his groups are devoted to provide diverse libraries of alkaloids and terpenoids for HSMC.